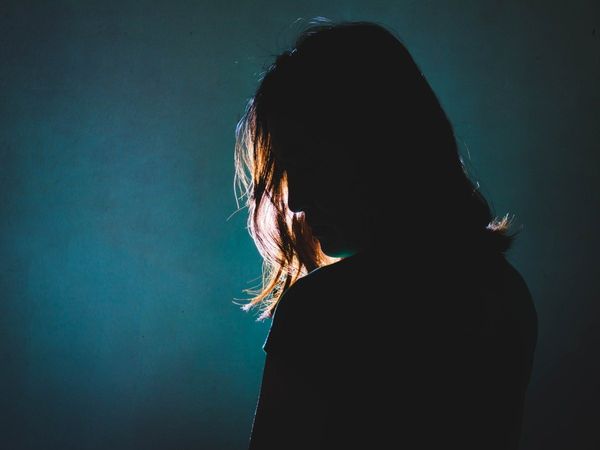 Last Sunday, more than half a dozen people thrashed the woman after accusing her of causing the death of a toddler boy.

KEY HIGHLIGHTS: The woman was labelled a witch and severely thrashed by a mob led by Iqbal Khan.The local police registered a complaint only after the victim approached the SP for justice.

Jaipur: In a shocking incident of crime related to superstition, a Muslim woman was allegedly branded as a witch and brutally thrashed by some people in Bhajneri village in Bundi district of Rajasthan.

Last Sunday, more than half a dozen people led by one Iqbal Khan came to the woman’s village. They called her a witch and accused her of causing the death of Iqbal’s toddler son. Thereafter, they thrashed the woman severely and tried to force her out of her house.

What is even more shocking is that registration of complaint in connection with the matter became a herculean task for the victim and her family. She and her family members have been running pillar to post since Sunday, but the local police registered a complaint only after she knocked on the SP’s door for justice.

In rural areas of Rajasthan particularly in central and south Rajasthan, branding witch has been a malpractice driven by superstitious beliefs against women.

In another incident, three members of a family were abducted and beheaded over suspicion of practising witchcraft. The incident took place in the tribal-dominated Khunti district of Jharkhand in October last year.

According to the police, the torsos of the three victims, who were the residents of Kuda village within Saiko police station limits, were retrieved from a forest area in the district, while their heads were found at another secluded place later.

In yet another incident, an 80-year-old man was allegedly buried alive by his three nephews on suspicion of him being a practitioner of witchcraft in Meghalaya’s West Khasi Hills district. The accused believed that the octogenarian had cast an evil spell on the family through witchcraft.

The police exhumed the victim’s body, arrested his three nephews, and initiated efforts to nab 18 other people for their alleged involvement in the crime.