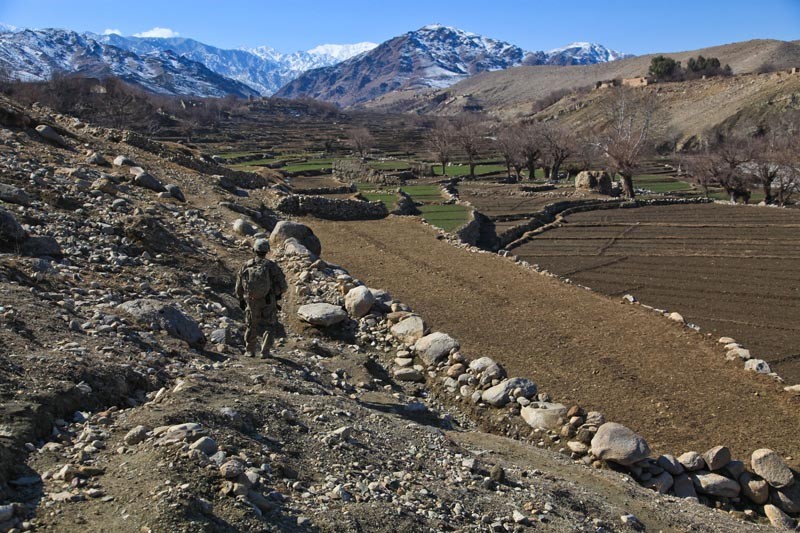 11/12/2021 Afghanistan (International Christian Concern) – The United States Commission on International Religious Freedom (USCIRF) conveyed on their latest factsheet the “dire consequences [for Christians], including death, if discovered by the Taliban.” The factsheet comes at a time when numerous reports and international voices are raising severe concern over the Taliban’s treatment of religious minority communities since the chaotic pullout of U.S. troops in August.

For decades, Afghan Christians have lived in fear for their lives as the overwhelming majority of the community, numbering roughly 8,000 to 12,000 believers, are converts from Islam making them subject to Shariah’s most deadly penalties as interpreted by the Taliban.

At the beginning of the withdrawal and Taliban takeover reports surfaced of numerous Christians receiving phone calls and threatening messages from who were believed to be the Taliban.

“Christians have received threatening phone calls, while one leader of a house church network received a letter on August 12 from Taliban militants threatening him and his family. Some Christians have turned their phones off and moved to undisclosed locations,” said the Commission.

The Church operates as a loose network of house churches throughout the country in near complete secrecy due to their decision to leave Islam and follow Jesus.

The USCIRF factsheet concluded, “While religious freedom conditions in the country were poor under the previous government, these conditions have already worsened and have become dire under the Taliban and are likely to continue to deteriorate.”