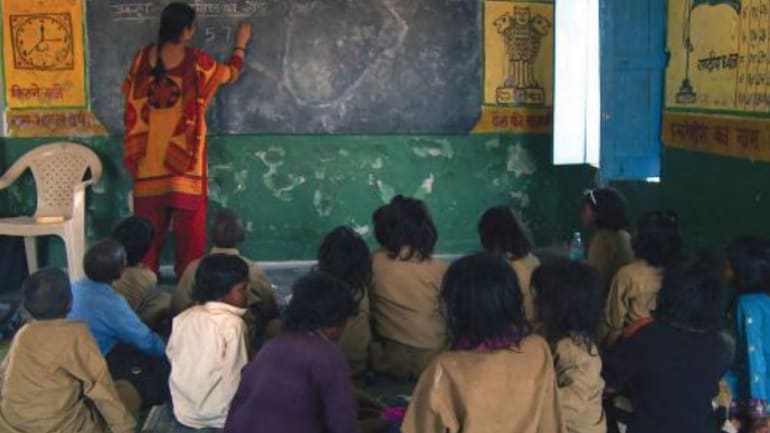 A headmistress at a government school in Tamil Nadu’s Tirupur was suspended after students alleged that she made casteist remarks and forced them to clean toilets.

Aheadmistress at a government school in Tamil Nadu’s Tirupur was suspended after students alleged that she discriminated against them on the basis of caste and forced them to clean toilets.

During a visit to the Government High School in Iduvai village, Chief Educational Officer R Ramesh came across several Scheduled Caste (SC) students of classes 9 and 10 who alleged that they were beaten and made to clean toilets and water tanks. The allegations were made against Geetha, 45, the headmistress of the school.

Younger students also complained of Geetha making casteist remarks against them and demanding money from them to pay for school maintenance.

After recording the students’ complaints, Geetha was suspended and a complaint filed at Mangalam Police Station.

Note: This news piece was originally published in indiatoday.com and used purely for non-profit/non-commercial purposes exclusively for Human Rights objectives.