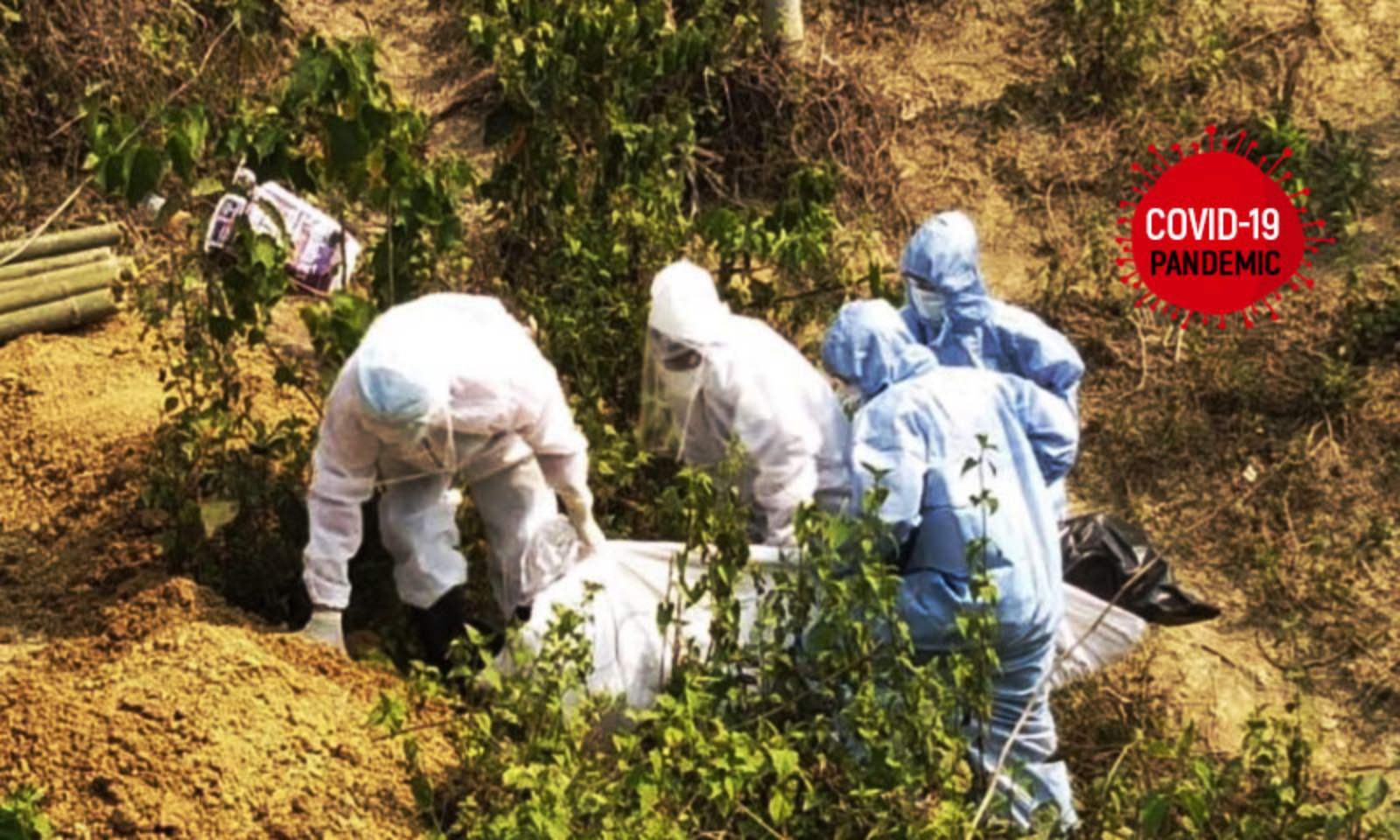 The Department of Health and Family Welfare, Government of West Bengal has been issuing a series of Orders regarding the selective hiring of ‘Dom’ caste for disposing COVID-19 positive dead bodies. The nature of these Orders is prima facie casteist, and by resembling the caste (jati) system, diminishes the values of the Indian Constitution.

The Orders which range from 26th December 2019 to as recently as 7th May 2021, inter alia, direct the specific engagement of individuals from the ‘Dom’ caste (sometimes noted as ‘Dome’) for the disposal of COVID-19 positive dead bodies from the mortuary of various hospitals of different districts, including Kolkata. The Orders provide for a remuneration of mere Rs. 10,000 per month. A few Orders also deal with the re-appointment of ‘Dom’, while others also provide for the construction of separate rooms adjoining the mortuary and are known as ‘Dom rooms’.

The ‘Dom’ community has been treated as one of the ‘untouchable’ castes in India. As Dalits, they have been the target of immense discrimination, social persecution, and ostracization, as they have been compelled to work as scavengers, corpse-burners, and sweepers under the caste system. In order to improve their conditions, they have been granted the benefits of reservation as a ‘Scheduled Caste’ under the Constitution. However, during the pandemic, they are being officially engaged to particularly manage COVID-19 positive dead bodies everyday.

The Constitution of India (through Articles 14, 15, 16, 17, and 21) protects the discriminated communities from the evils of caste system, and guarantees them equal treatment and dignity. However, the Government of West Bengal has disregarded the most fundamental principle of the Constitution — the principle of dignity and non-discrimination. The Government is discriminating against the ‘Dom’ community by selectively choosing them for one of the most hazardous jobs during the pandemic, and that too on menial pay and without a guarantee of any safety.

The State Government is officially treating the ‘Dom’ caste as synonymous with the occupation of corpse-burning and corpse disposal. In simple words, the State government has treated ‘Dom’ community like it is a job post, and thereby legalising the caste system. As noted by the Supreme Court of India in the case of Navtej Singh Johar v. Union of India (2018), ‘compulsory alienation due to stigma and threat is contrary to the fundamental principle of liberty’ (opinion of Chief Justice Dipak Misra). The judgment was in line of the approach that socially discriminated groups are to be treated “as human beings without any stigma being attached to any of them”. Instead of this, the West Bengal government is reproducing the stigma for the ‘Dom’ community. The Government is violating the community’s right to a dignified existence, which is so intrinsic to the right to life.

The Indian Constitution further discards the casteist notions of purity and pollution. As reiterated in the concurring opinion of Justice DY Chandrachud in the Sabarimala temple entry case, the notions of “purity and pollution”, which stigmatize individuals, have no place in a constitutional order. Contrary to that, and as the media website ‘Vice’ also documented, the appointment of crematorium workers in the pandemic is caste-based, as the task of burning of dead bodies is considered impure, to be undertaken by specific castes. The workers hired from ‘Dom’ community are severely overworked, underpaid, and underequipped with PPE kits, masks, and gloves. Furthermore, compelling a member of Scheduled Castes “to dispose or carry human or animal carcasses, or to dig graves” is a punishable offence under the Scheduled Castes and the Scheduled Tribes (Prevention of Atrocities) Act, 1989.

Besides, the Order providing for the construction of separate ‘Dom rooms’ adjoining the mortuary in the hospitals of West Bengal have heavy segregationist undertones to it. There is no visible concern for their safety from COVID19 virus. It is a form of sanctioned untouchability, which is abolished by the Constitution “in any form” (Article 17). The West Bengal administration is not above the Constitution.

In Safai Karamchari Andolan v. Union of India (2014), the Supreme Court emphasized upon the safety of sanitation workers/manual scavengers, and their rehabilitation. The Court noted that 95% of manual scavengers are Dalits, and opined that Dalits are “compelled to undertake this denigrating task under the garb of ‘traditional occupation'”. The Court further noted that, “The manual scavengers are considered as untouchables by other… castes and are thrown into a vortex of severe social and economic exploitation”. Similarly, in West Bengal, the ‘Dom’ community among Dalits, is being thrown into the vortex of severe social and economic exploitation by being selectively employed for the hazardous task of managing COVID-19 positive dead bodies.

The nation cannot deny dignity and safety to its marginalized citizens. The safety and security (health as well as financial status) of these frontline workers in the pandemic is a top priority. The West Bengal administration, instead of treating them with contempt, should ensure their protection and dignity.

Subhajit Naskar is an Assistant Professor of Politics at Jadavpur University, Kolkata. Priyanka Preet and Ramachandran Balachandran are students of RMLNLU, Lucknow. The authors acknowledge the insights and feedback given by Disha Wadekar, Kumar Shanu, and Surendra Kumar.)