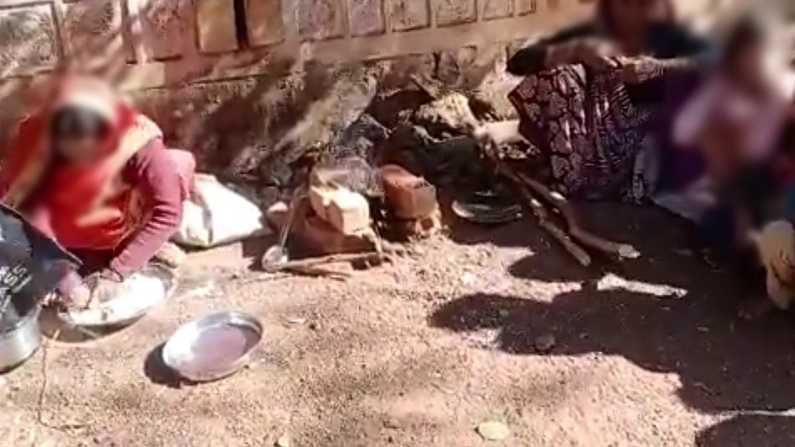 Actually, the aggrieved Dalit family living in Jhalwasa village were pressurizing them to vote for the flower in the bye-election , by the domineering Ramkishan Dhakad of the neighborhood and some of their relatives and colleagues. Also, for not doing so, they have been forced to stay out of the village. Troubled by domineering, the victim’s family has camped in front of the SP office.

Victimized Dalit family made this charge

The victim’s family says that they were adamant on voting for the elephant (Bahujan Samaj Party-BSP). Due to this, angry bullies filed a false report against him at the police station under the influence of the minister. The victim side says that under the influence of the police administration minister is harassing them. The policemen are harassing the name of Minister Suresh Rathkheda (Suresh Rathkheda) and even senior police officers are not listening to us. Till we do not get justice, we will hold a camp in front of the SP office.

The aggrieved Dalit family has sat on a dharna outside the SP office keeping their household stuff. At the same time, Additional Superintendent of Police (ASP) Pravin Bhuria says that the application of the victim’s family has been received, on which we are taking information from the Bairad police station. AJK (Ajak) TI has been understood and investigation is being done and action will be taken after investigation.