Eight years ago, when businessman BK heard a couple at a shop in Adelaide speaking his native Indian language, he enthusiastically introduced himself to them.

But the other man’s smile vanished after BK gave his surname, which signified he belonged to one of the lowest groups in India’s strict social hierarchy.

“I was shocked to see that Indians [overseas] still feel embarrassed when they meet people belonging to lower castes,” said the 39-year-old, who wished to be known by his initials.

In South Asia, a person’s social status is determined at birth due to a centuries-old socio-religious structure. Hindus from the Brahmin and Kshatriya communities occupy the highest castes, while Vaishyas, Shudras and Dalits are considered the lowest strata of society. Caste hierarchies are also prevalent among the Sikh, Muslim, Buddhist and Christian communities in the region.

It is frowned upon for those from different castes to socialise or intermarry, and people from lower castes face widespread discrimination and socio-economic oppression. So entrenched is this social system that people who move overseas continue to face prejudice from fellow migrants from the Indian subcontinent.
“Wherever a South Asian travels, his caste travels with him,” said C Lakshmanan, associate professor at Chennai’s Madras Institute of Development Studies. “Caste is ingrained, embedded and practised in daily life.” It is frowned upon for those from different castes to socialise or intermarry. Photo: Shutterstock

Over the past decades, many highly-educated privileged South Asians from upper castes began moving to take up jobs or start businesses in countries like Britain, Singapore, Malaysia and the United States. People from marginalised communities too landed in the same places, but to do blue-collar work, Lakshmanan said.

Over the years, as lower-caste South Asians achieved social mobility thanks to improved access to education and economic opportunities, they migrated to seek a better life and to “escape” the discrimination back home, Lakshmanan said.

“Unfortunately, the upper-caste communities continue to resist the mobility of the underprivileged wherever they migrate to,” Lakshmanan said.

South Asians from lower castes have reported facing oppression in schools, workplaces, temples and social circles by upper-caste people of their own ethnicity in countries including Australia, Britain, Malaysia, New Zealand and the US.

In an article in the Anthropology Matters journal, researcher Thanges Paramsothy noted “caste continues to play a complex role in diasporic social and ritual life” of Sri Lankan Tamils in Britain.

In 2018, a survey conducted by US civil rights organisation Equality Labs revealed 25 per cent of Dalits who were interviewed faced physical or verbal abuse due to their caste, although critics said the sample size of 1,500 people did not fully represent the South Asian-American population. 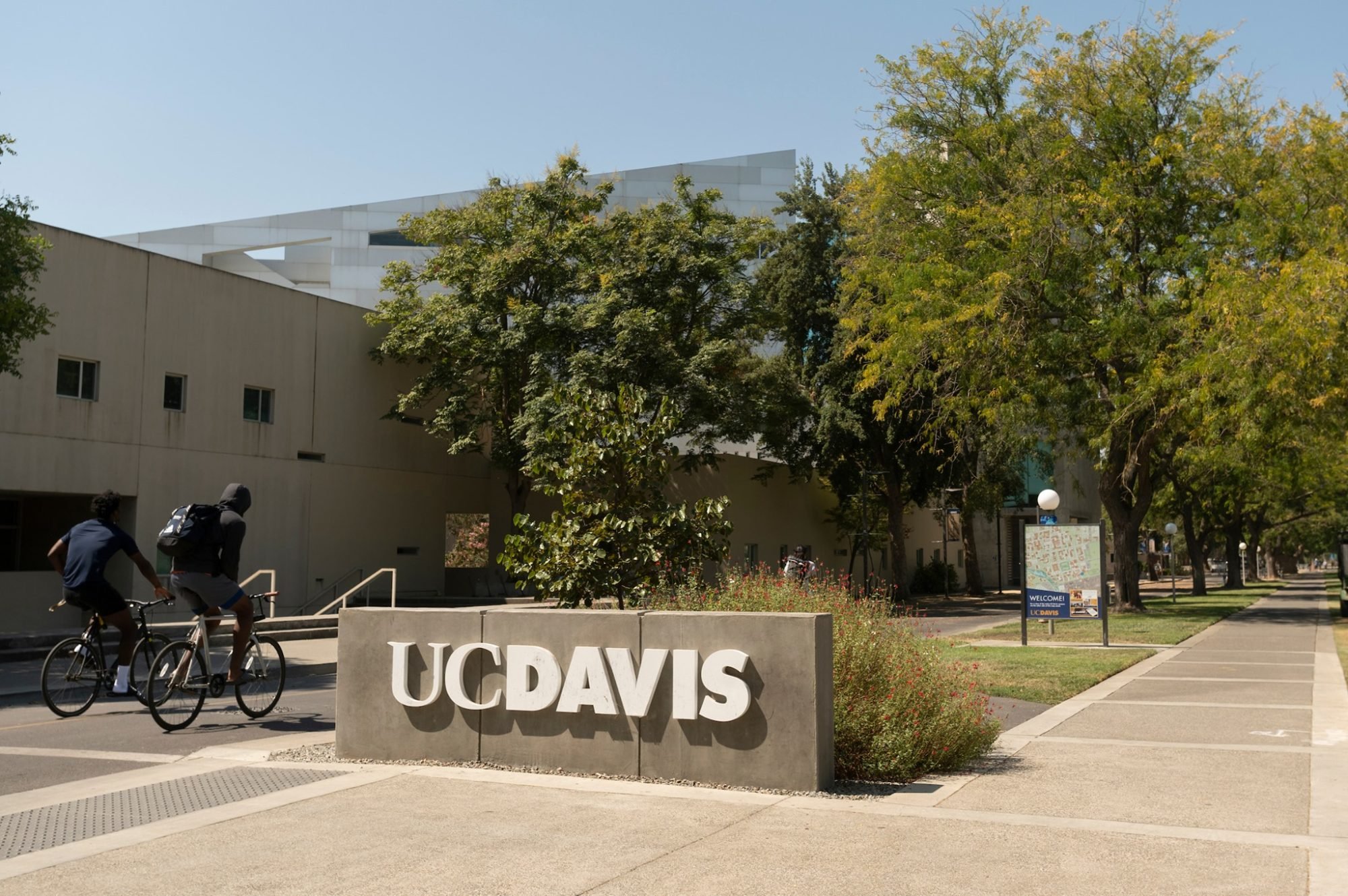 Because South Asians who emigrate tend to belong to the privileged classes, exclusion comes about when people continue perpetuating social norms overseas.

According to 2003 figures from University of Pennsylvania, an estimated 90 per cent of the 2.84 million Indian-born people in the US are from upper castes, while Dalits make up only 1.5 per cent of the migrant population.

Hari Bapuji, a professor of strategic management and international business at the University of Melbourne, said caste practices became “stronger on a foreign soil” because migrants yearned for their “original identity” and embraced their cultures more tightly.

This results in caste practices being reproduced overseas because they are linked to many key aspects of life, including surnames, dietary habits, hobbies, festivals and marriages, Bapuji said. 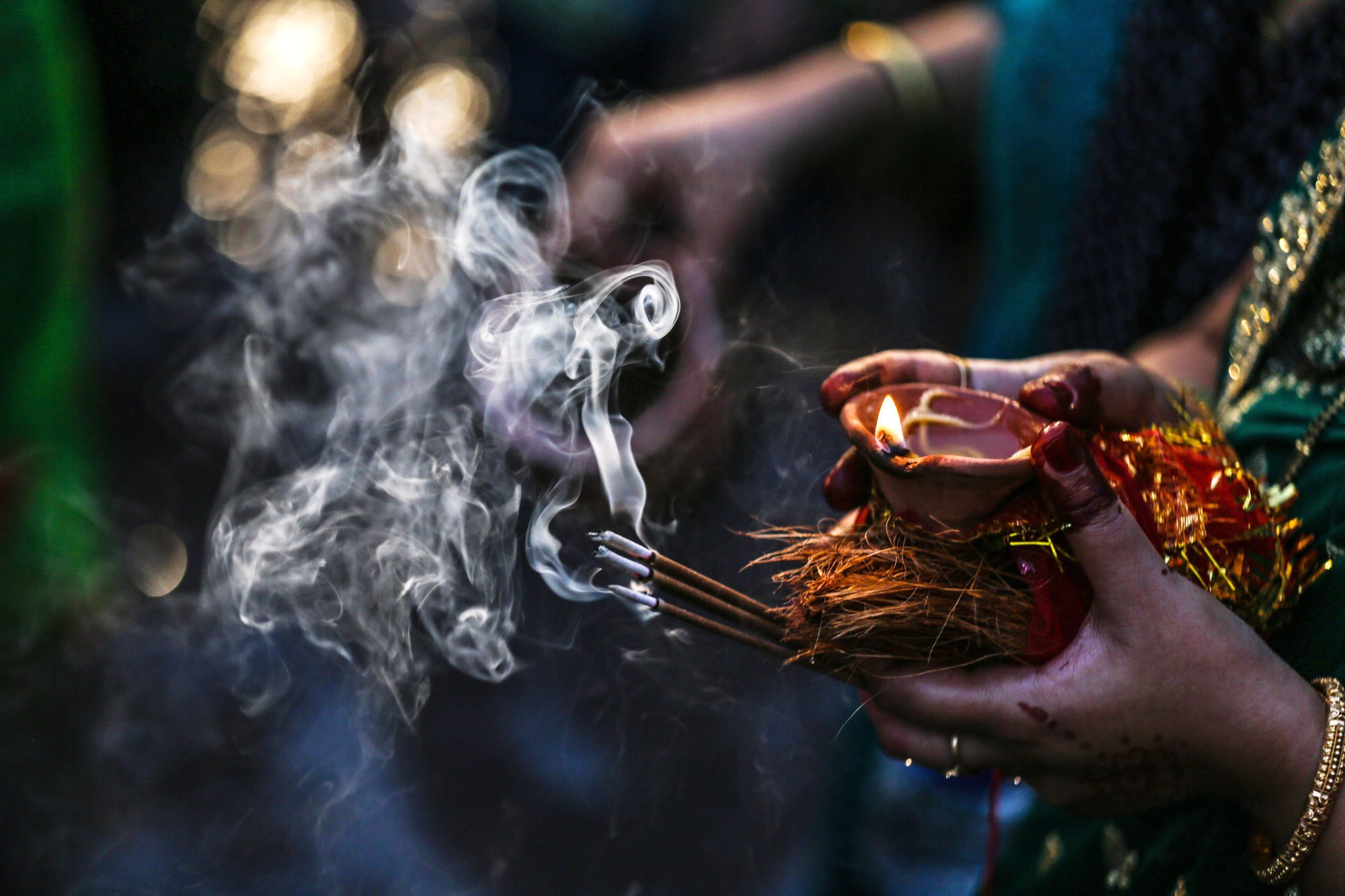 In Australia, upper-caste Hindus from the Brahman and Rajput communities have their own associations to “preserve” their culture and protect the best interests of their members, according to their community websites.

In a 2018 study on Nepalese immigrants in Australia, researcher Mitra Pariyar said the Nepalese Hindu Society of Australia did not train or recruit lower-caste priests, while lower-caste Nepalis had been denied accommodation and jobs by the upper caste in the diaspora.

According to Australian media reports, migrant recruiters have been asked to recruit workers from upper castes.

“The food practices around community festivals are organised around principles of caste,” said Dutta, the dean’s chair of communication at Massey University. “For instance, only vegetarian food is allowed, which is a form of Brahminism that asserts a monotheism of culture.”

Bapuji said because caste oppression was so culturally entrenched, many individuals did not realise the impact of these practices.

“It happens so naturally that they don’t realise that they form a group that excludes others,” he said.

In the US, businesses and civil society organisations may be unwittingly facilitating dominant caste practices due to preferential hiring by South Asian managers, Bapuji said. “As these individuals move into senior positions, their hiring and other employment-related decisions become influenced by caste.”

The first step towards stopping caste discrimination is to “acknowledge” its presence and understand how it manifests, followed by developing and implementing anti-discrimination policies, Bapuji said.

Some organisations have taken steps to make a stand against caste discrimination.

In November, the University of California, Davis added caste to its anti-discriminatory policy after receiving complaints from South Asian students and staff. A representative said the move was to ensure “the communities most impacted and most vulnerable to this type of discrimination or harassment know that the university recognises the harm caused”.

Last year, California’s Department of Fair Employment and Housing sued a US multinational firm in a case where two South Asian workers allegedly denied professional opportunities and financial benefits to a lower-caste colleague. A Japanese MNC last year also took action against an Indian employee in its US office for making casteist remarks on social media.

Efforts have also been made by some government agencies around the world to combat caste discrimination, but activists say more needs to be done.

In 2010, the British government sponsored a study, titled Caste Discrimination and Harassment in Great Britain, which documented cases of oppression among Hindus, Sikhs and Pakistani Muslims. But lawmakers decided not to adopt a law to punish offenders of such incidents.

In 2018, the Australian parliament passed a motion urging the government to act on fighting caste-based discrimination, but things did not move further.

Some people have fought for their rights via other avenues such as through employment courts.

In 2015, an Indian tribal woman who was harassed by her Hindu upper-caste employers was awarded about £184,000 (US$245,000) in compensation by Britain’s Employment Tribunal.

But Dalit Solidarity Network-UK, a non-profit organisation, said pursuing a case of employment discrimination was “exceptionally expensive and time-consuming”, with many choosing not to take the cases forward or deciding to settle out of court.

It does not help that South Asians from higher castes frequently reject that discrimination against lower-caste people exists.

Vikrant Kishore, a Melbourne-based academic and filmmaker who is studying the representation of Dalits and indigenous people in cinema, said people who criticised caste discrimination online either faced “denial” or “abusive” backlash.

Jeffery D Long, a professor of religion, philosophy and Asian studies at Elizabethtown College, said many right-wing Hindu groups in the US “claim to reject casteism”.

Suhag Shukla, the executive director of the Hindu American Foundation, cited a 2020 survey that claimed just 5 per cent of Indian Americans have faced caste discrimination. Carried out by researchers from Carnegie Endowment for International Peace, Johns Hopkins School of Advanced International Studies and University of Pennsylvania, the survey interviewed 1,200 Indian American residents in the US to find out Indian American attitudes towards social issues.

Shukla said adding caste to US anti-discrimination policies would unfairly single out Indians.

“This would suggest that there is a unique and prevalent form of prejudice and malice among only people of Indian descent, who make up only 1.5 per cent of the entire US population,” she said. “This is untrue, xenophobic, Hinduphobic, and bigoted.”

Bapuji noted only people within a South Asian group could identify a caste through markers such as the last name or rituals. These signifiers are lost on non-South Asians, who therefore “cannot see or counter caste discrimination”.

Despite the challenges, activists are pressing on with efforts to raise awareness and fight caste discrimination.

Thenmozhi Soundararajan of Equality Labs said the University of California’s acknowledgement of caste-based discrimination was a “powerful step forward to protecting the civil rights of all South Asian-Americans”.

“The growing movement for caste equity is transforming institutions around the country as universities, corporations, and governmental bodies are adding caste in the wake of serious complaints and cases coming from caste-oppressed Americans,” he said.