According to police, VCK party planned to keep a portrait of Ambedkar near the bus shelter at Pattavarthi village and commemorate the leader. 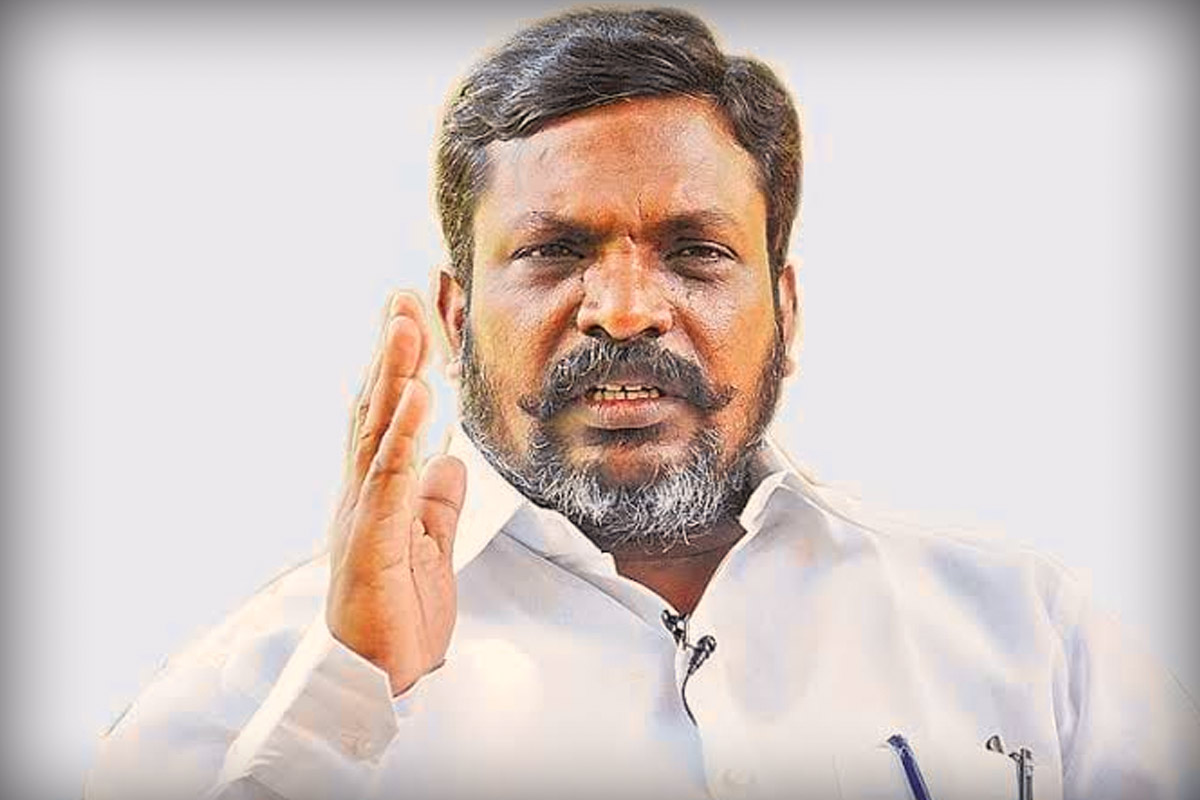 MAYILADUTHURAI: Tension prevailed at Pattavarthi village after members of VCK party tried to garland a picture of Dr BR Ambedkar on his 65th death anniversary on Monday against opposition from villagers and permission from the police. Villagers and VCK cadre resorted to stone-pelting.

According to police, VCK party planned to keep a portrait of Ambedkar near the bus shelter at Pattavarthi village and commemorate the leader. The party had commemorated Ambedkar in an SC-dominant area in previous years, but they tried to do it in a public place this year against opposition from the villagers. People hailing from Thevar community opposed the plans. The villagers stressed Ambedkar is a national leader, and VCK is trying to use his legacy for political gains in the village, police said.

When VCK former district secretary M Eezhavazhavan garlanded a 3-foot-tall Ambedkar picture at the bus shelter, the villagers became outraged and started pelting stones at the party members, who then pelted stones back at them. The police intervened and dispersed the cadre with a minor baton charge. The disorder lasted for about 15 minutes.

“We have seized the portrait and strengthened security. We received complaints from the villagers and RDO against Eezhavazhavan and other party members. An FIR has been registered with the Manalmedu Police under sections such as unlawful assembly, rioting, and obscene language,” Mayiladuthurai DSP M Vasantharaj said.

Mayiladuthurai Superintendent of Police G Suguna Singh and Revenue Divisional Officer J Balaji analysed the situation. Suguna said, “The situation was quickly brought under control. Since it was a public place, we had advised the party earlier to get proper permission for any gathering and commemoration, but they went against it. Legal proceeding will follow after the FIR.”