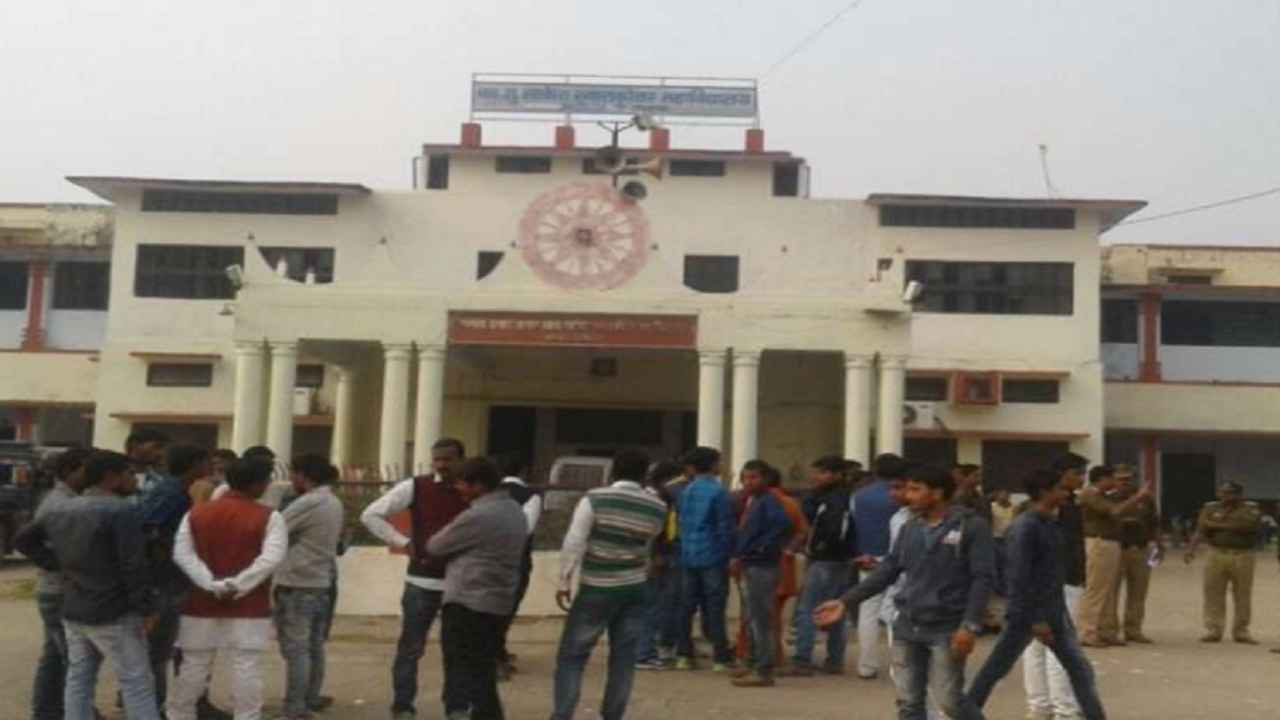 Ayodhya: A group of students of the Saket College in Ayodhya have been booked under sedition charges after they allegedly raised ‘azaadi’ slogans during their protest against the delay in announcing the dates of the students’ union elections.

The police have registered a sedition case on the complaint of the college principal.

However, the protesting students denied the allegation and said they were demanding ‘azaadi’ from the corrupt principal and anti-student system of the college.

In his complaint, the principal of the college, N.D. Pandey, said that the students were raising anti-national slogans like ‘le ke rahenge azaadi’ (we shall not rest till we get freedom) on December 16.

Students were protesting against the college’s decision not to hold students’ union elections.

“They (students) were raising slogans of ‘azaadi’, they wanted to take azaadi by revolt and by violence, by burning the country. It was my duty to protect the motherland, therefore, I have filed the complaint against them,” the principal told reporters.

Abhas Krishna Yadav, the former president of Saket College students’ union, said, “Students were raising ‘azaadi’ slogans as they were seeking freedom from the corrupt principal and anti-student system of the college, and demanding to hold student union elections.” IANS