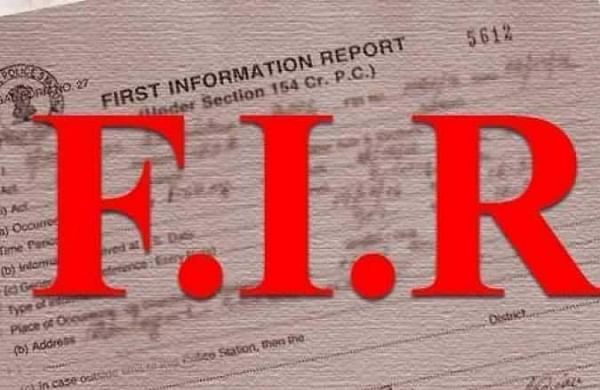 THOOTHUKUDI:  Kayathar police on Monday booked six men and one woman from a caste Hindu community under provisions of the SC/ST Act for allegedly forcing a 60-year-old Dalit man to prostrate himself before one of them.

The accused also shot a video of the man, A Palraj of Olaikulam, apologising, and allegedly circulated it on social media to humiliate him.

However, once the video went viral, it shocked members of the public and drew the attention of the police. Based on the complaint given by Palraj, Kayathar police booked S Sivasangu Thevar, Sankilipandi, S Udayammal, S Periyamari, S Veeraiah, P Mahendran, and S Maharajan.

According to sources, the incident took place on October 8. Palraj was grazing his herd of 90 sheep and 10 goats at Nadukanmoi of Thirumangalakurichi village when one of the goat kids mingled with a herd belonging to Sivasangu Thevar.

In his complaint, Palraj identified the seven attackers and said they had forced him to apologise by prostrating himself before Sivasangu.

“I prostrated before Sivasangu several times,” said Palraj. In the meantime, Mahendran and Maharajan shot a video and shared it on social media to defame him, Palraj said, adding that this had deeply upset him.

Police sources said an FIR had been registered against the accused but they are yet to be arrested.

Thoothukudi Collector Sandeep Nanduri said that an investigation is on and the accused are being questioned. They will be arrested based on the inquiry report, he said.