When the family gave information about it to the police on the second day, then the policemen said that you should keep searching for the girl. 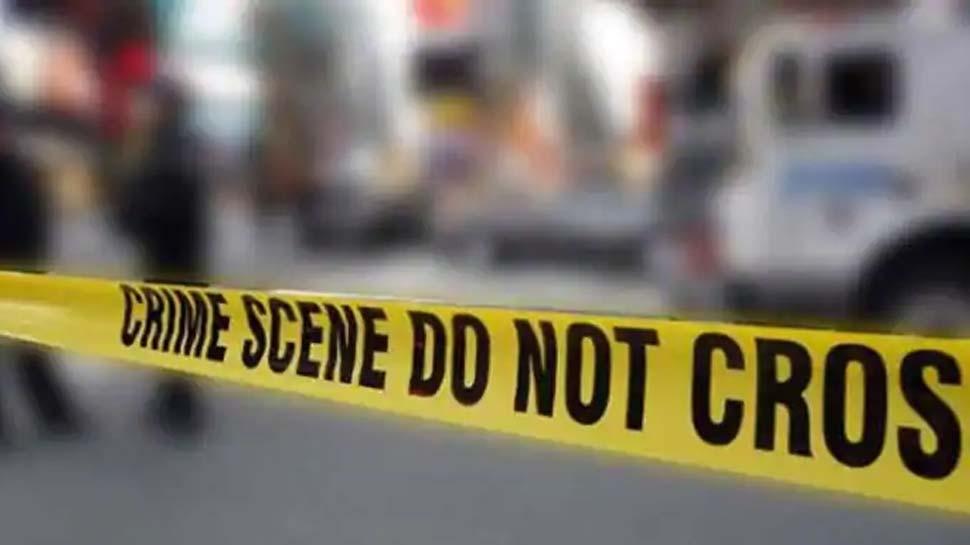 Vidisha: The body of a minor girl has been found floating in a canal in a village in Karia police station area. The minor girl was a resident of Badanpur village and had left her home for defecation on Tuesday night. She was missing since then. Three days later, on Friday, the dead body of the minor was found floating in the canal of Semra village. Police has sent the dead body for postmortem. At present, the police has started investigating the case.

It turned out to defecate, did not reach home
, according to the news, a Dalit minor girl from Vidisha, who was 17 years old. After 3 days, the dead body was found floating in the canal, which had fully flowered. According to family, his minor daughter went out of the house on the road for defecation at night. After this she did not reach home.

The police said, “Keep searching.” When the
family gave information about it to the police on the second day, the policemen said that you should keep looking for the girl right now. But when she was not found on the second day also, the daughter’s family lodged a report with it at the Kargiya police station. The police at first sight reported the missing person while the relatives say that they have been killed.

Kidnapped and murdered
relatives say that someone has kidnapped their girl and murdered her. According to relatives, the body of the girl was completely naked.

According to Vidisha Additional SP Sanjay Sahu, who is tracing the death, the report of missing person is written in the first sight. As far as the family is talking about Kidnap, its investigation is going on. After 3 days, the girl’s body was found in a canal. We have started investigation and efforts are being made to find out how the victim died.