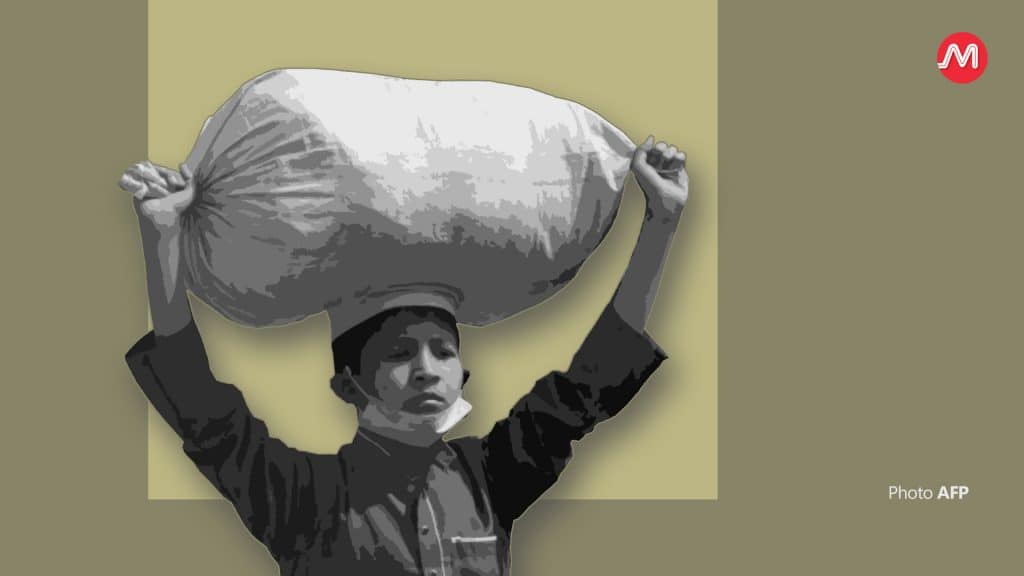 “They have picked up mothers and their small children are crying since yesterday,” Abdul Rohim broke down. Rohim’s son Mohammed Yaseen and his wife, Rukiyabi are among the 150 Rohingya refugees detained by Jammu and Kashmir police on Saturday.

Community members met police officers on Sunday evening to raise their distress over the detention. “Police conveyed that we are being shifted to detention camp indefinitely”, Rohim, a community help member of UN told Maktoob.

Police informed them they will not be allowed to work or go outside these camps without permission. “Indian government will speak with Burma[Myanmar] and decide on our future, Narwal DSP told us”.

After 150 refugees, including children and women, were picked up by police on Saturday, the worst fear of being deported has created panic in the camp.

Hundreds have packed to flee the state, anticipating more detention in the coming days. Some have started to walk, according to reports. In holding centres detainees were asked to fill out a form and undergone biometrics.

Holding centres had been set up by a Home Department notification under the Foreigners Act in the Hiranagar sub-jail of Kathua district.

“The new situation is linked with the recent order from Jammu court,” Ali Johar, co-director of the Rohingya Human Rights Initiative told Maktoob. “We are assessing the situation. there is no official response from the government”.

Social media has been flooded with pictures and videos of Rohingyas leaving their camps and walking on the roads along with their belongings.

The 48-year-old plead for help continuously in his conversation with Maktoob. “It reminds of Burma, what they did to us”. According to the Rohingya Human Rights Initiative, Jammu houses 6,523 refugees at 39 camps that are located across the region. Rohingyas are one of the most persecuted groups in the world. Millions of Rohingyans fled Myanmar due to ethnic cleansing which killed tens of thousands.

According to Indian home ministry estimates, there are around 40,000 Rohingya Muslims living as undocumented refugees in various parts of India. The Government claims that about 10,000 live in Jammu and Kashmir, with rest spread out in Delhi, Haryana, Rajasthan etc.

Myanmar, formerly known as Burma, is undergoing civil unrest after the military coup. About 150 people have been killed according to the UN.

Since the arrival of refugees in 2017, the Hindu nationalist BJP regime regards Rohingya Muslims as illegal aliens and a security risk. Narendra Modi government is criticized for dehumanizing Muslim refugees from the east. India is not a party to the 1951 Refugee Convention or its 1967 Protocol and does not have a national refugee protection framework.