The 30-year-old woman had been living with her two children and in-laws in Sangareddy district after her husband passed away many years ago. 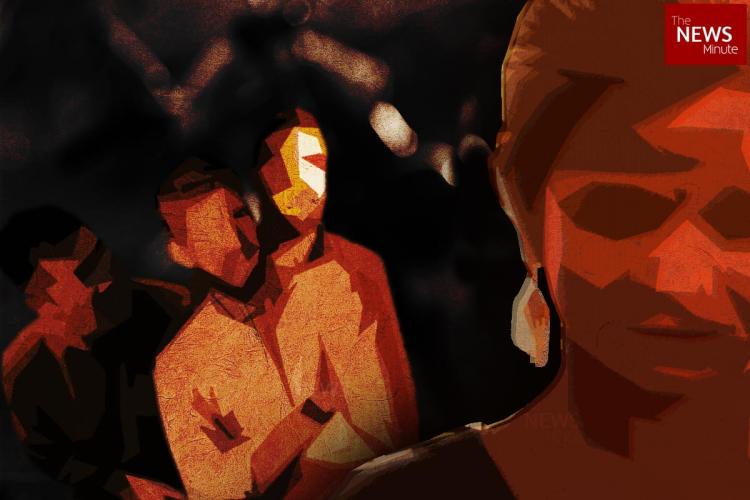 Within a day after Sangeetha’s* mother went to the police to report that her daughter was missing, her body was found in an isolated room in a field on the outskirts of her village near Hyderabad. According to the police, the 30-year-old tribal woman, who had two children, was allegedly gangraped and forced to drink an excessive amount of alcohol, which might have led to her death. Three men were arrested for their alleged involvement in her rape and death on Thursday.

The woman was a resident of Kollur, a part of Tellapur municipality in Sangareddy district,  where she lived with her children and in-laws after her husband passed away several years ago. According to The New Indian Express, the woman had visited her mother in Miyapur on Tuesday and left for Kollur in the night. When she did not reach Kollur on Wednesday, her mother approached the Miyapur police to report her absence.

On Wednesday, local residents found her in a room in a field, on the outskirts of Kollur, The Times of India reported. According to preliminary investigation by Ramachandrapuram police, the three accused men reportedly picked her up from Miyapur and took her to the shed in Kollur, where they forced her to drink liquor and sexually assaulted her. They are believed to have abandoned her and fled when the woman fell unconscious. Police have reportedly said that the accused were inebriated at the time of the incident.

The three men arrested include a security guard named Madhu Nayak, who was acquainted with the woman, and two real estate agents named Nandu Yadav and Kutumba Reddy, Deccan Chronicle (DC) reported. All three accused are reportedly in their late 20s and residents of Kollur. Police have booked them for rape, murder and kidnapping.

According to DC, the woman belonged to the Lambada tribe. Police have reportedly said that the woman seemed to have died due to the excessive amount of alcohol that she was forced to drink, and due to the repeated sexual assault that followed. No external injuries were visible on her body, police have said.