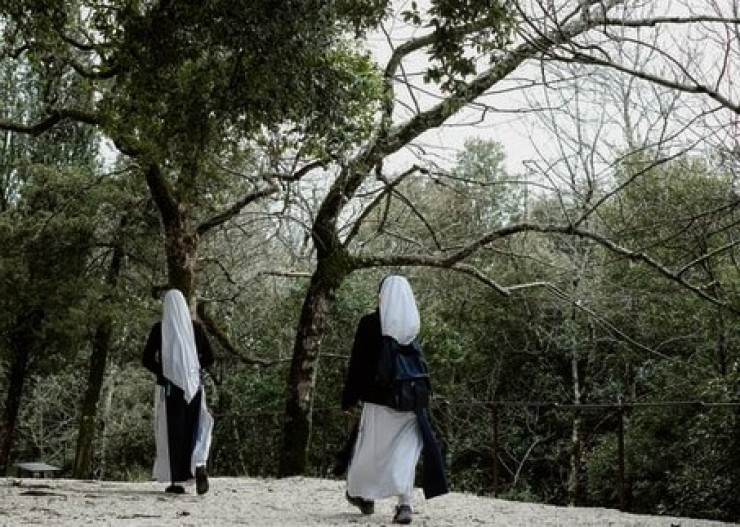 Two Ursuline Franciscan nun sisters were at a bus stop when a mob of radicals violently seized them and brought them to a police station with fifty other Christians suspected of harsh conversion activities in Uttar Pradesh’s Mau district.

Father Anand Mathew of the Indian Missionary Society told AsiaNews that the group of Christians had assembled for a Sunday celebration, but the two religious sisters were not among them.

The sisters were waiting for a bus to Varanasi at a neighboring stop. They, too, were “dragged to the police station” and “released only at 6 pm, after pressure from high-ranking police officials from the state capital,” Father Mathew explained.

“The fact that nuns have also been targeted evinces a sinister new development in the current wave of anti-Christian persecution,” said Sajan K George, president of the Global Council of Indian Christians (GCIC).

“In today’s political climate in India, wearing a religious habit means being marked out as a ‘target’ or an ‘agent of conversion’ by right-wing vigilantes,” George added, recalling the incident in which two nuns were forced off a train in Uttar Pradesh earlier this year in March.

“The local new anti-conversion law is a tool for political abuses that aim to stir up feelings of hatred against the small Christian community for electoral purposes in view of the 2022 [state] assembly elections,” he said.