The police claimed that the man died in a hospital after falling ill. 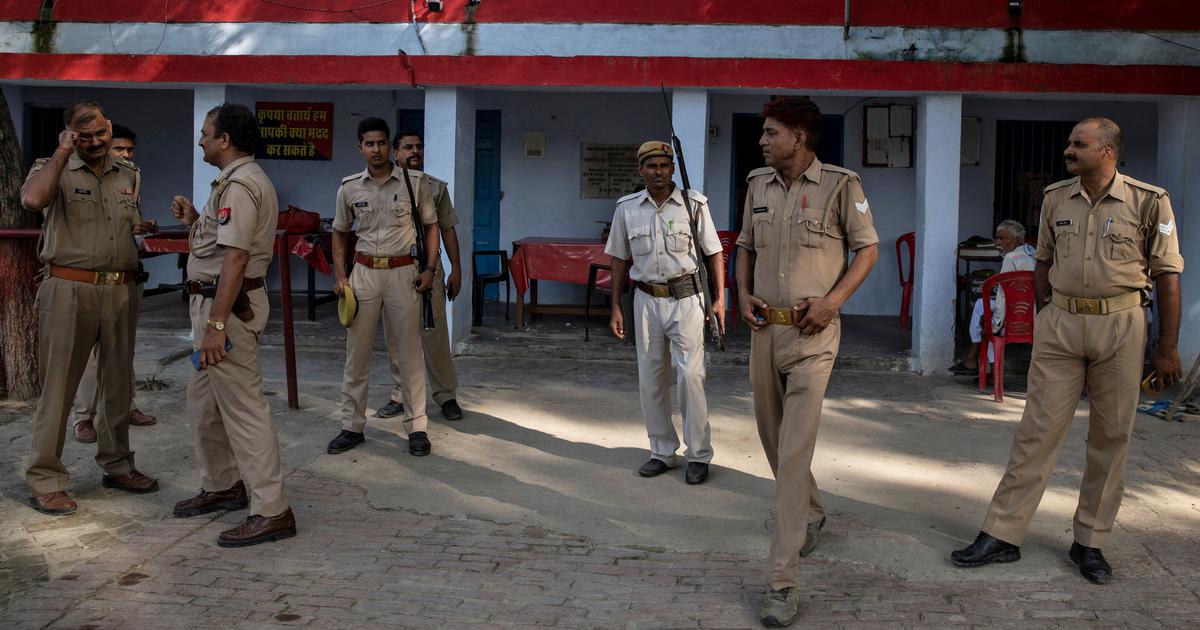 A 19-year-old Dalit man, who was illegally detained at a police station in Uttar Pradesh’s Raebareli district, died in custody on Sunday morning, reported. The family of the man alleged that he was tortured – a claim that the police has not confirmed.

The man, identified as Monu (also known as Mohit) was detained on Friday in the district’s Lalganj area over suspicion of links to a gang allegedly behind motorcycle theft.

Rae Bareli’s police chief Swapnil Mamgain said that Monu had complained of stomach pain on Saturday evening and was taken to a local doctor and provided medication. He fell ill on Sunday morning and was admitted to the district hospital where he displayed symptoms of pneumonia and depleting oxygen levels. He died around 11 am on Sunday. The police claimed he had no physical injuries.

“We are getting a video-recorded post-mortem done and the family had given a complaint against two policemen and we are getting the cops investigated,” Mamgain added. “Prima facie we have found that the accused were kept in illegal detention in the police station for over 24 hours and we have suspended the police station in charge because they should not have detained the accused illegally for over two days.”

Monu and four others were illegally detained for more than 24 hours. The deceased’s brother Sonu claimed that he was also taken into custody, adding that Monu was badly beaten up in the police station. Sonu was released later.

The family of the deceased led a protest along with locals outside the police station on Sunday evening. The police used force to disperse them, according to Hindustan Times. Meanwhile, the district administration ordered a magisterial investigation into the case. Mamgain has also instructed officials to carry out a departmental inquiry.