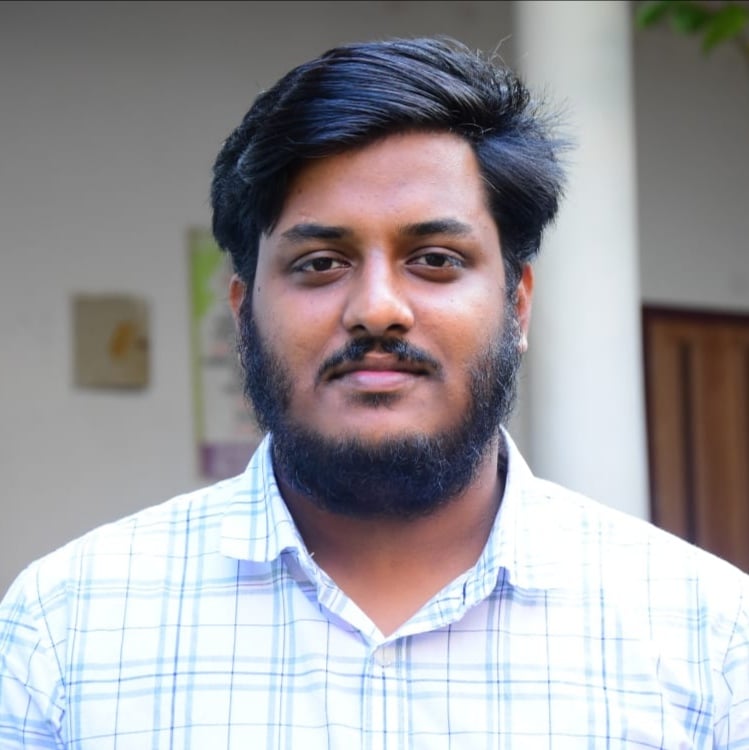 The Uttar Pradesh court in Mathura on Tuesday rejected the bail plea of Campus Front of India (CFI) national secretary Rauf Shareef, who has been arrested by UP Police in connection with a case of funding and stirring up protests after the rape and murder of the Dalit woman by upper-caste Hindu men in Hathras.

While rejecting the bail plea, the court of additional session judge Anil Pandey said the accusation against Shareef were of serious nature.

Rauf Shareef’s lawyer Madhuvan Dutt Chaturvedi said that he is not satisfied with the order because the prosecution failed to show any evidence against Shareef.

“Mere gravity of the accusations should not be a ground for denial of bail,” he said.

The lawyer also added that they shall soon file another bail application.

Chaturvedi added that they were unable to rebut the findings of the the Special Court for Prevention of Money Laundering Act in Kochi that Enforcement Directorate could not establish funds in his accounts as “proceed of crime.”

Rauf Shareef who was arrested from Kerala in February 2021 by UP Police, is an active of many protests including anti-CAA agitations and a national office bearer of Campus Front of India, student wing of Popular Front of India.

He was earlier arrested by ED under sections of the Prevention of Money Laundering Act (PMLA) in December 2020 and got bail in the case after two months.