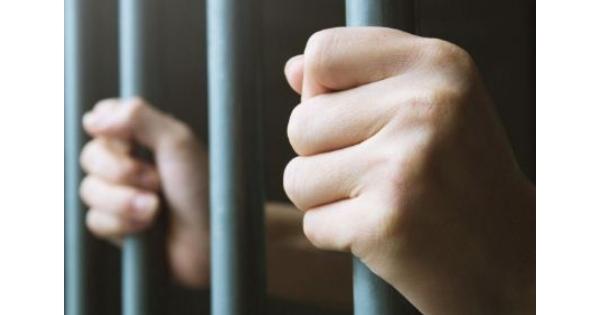 Uttar Pradesh Police has arrested a 19-year-old boy along with four family members, for allegedly gang-raping a Dalit minor girl. While the incident took place on Saturday night, the youth was arrested on Tuesday.

As per the police, the accused belong to a former village pradhan’s family and a medical student who recently returned to India from Russia.

The police said that the girl’s father, on Sunday, visited the police station and alleged that five men broke into the house and abducted his daughter. The next morning, the girl was reportedly found outside her home in a semi-conscious condition, the police added.

They further said that the girl told her family about being sexually assaulted. After the preliminary inquiry, the police claimed that the 14-year-old girl was in a relationship with the man who has been arrested.

A police officer said that the accused was produced before a local court of Rampur, which sent him to judicial custody. The other accused are still under investigation, he added.