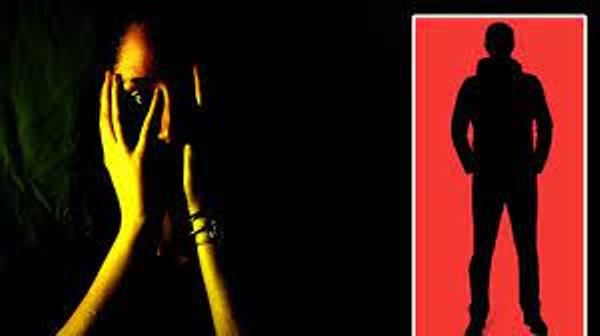 A Dalit woman in Bareilly has alleged that a Muslim youth raped her after befriending her through social media, and also accused his family of forced conversion for marriage, police said on Monday

She has also accused him of hurling casteist remarks at her, they said.

Senior Superintendent of Police Rohit Singh Sajwan Monday said the youth, a resident of Pilibhit district, had befriended the woman through the Facebook account of his sister almost five years ago.

He started chatting with the woman and later introduced himself, but they continued their interaction.

He then called her to a mall in Bareilly from where he took her to Pilibhit on the pretext of making her meet his family, where his parents and sister allegedly locked her in a room, she has alleged.

Sajwan said the woman alleged she was raped by the man who also recorded the act and pressured her for a nikaah after forced conversion.

When she refused to do so, she was threatened that her video would be circulated online, he said.

He said her nikaah was finally done in September 2020 after changing her religion, but she was allegedly kept in a guest house for three months.

The SSP said the woman claimed she became pregnant in the meanwhile, but the man allegedly forced her to undertake abortion. He also exerted pressure on her to get Rs 7 lakh from her parents, and on April 10 kicked her out of house after hurling casteist remarks at her, the SSP said.

Sajwan also said that according to the woman, the man fled with his maternal uncle after leaving her, and also took the nikaah documents and photographs with himself.

The SSP added that the matter is being investigated.