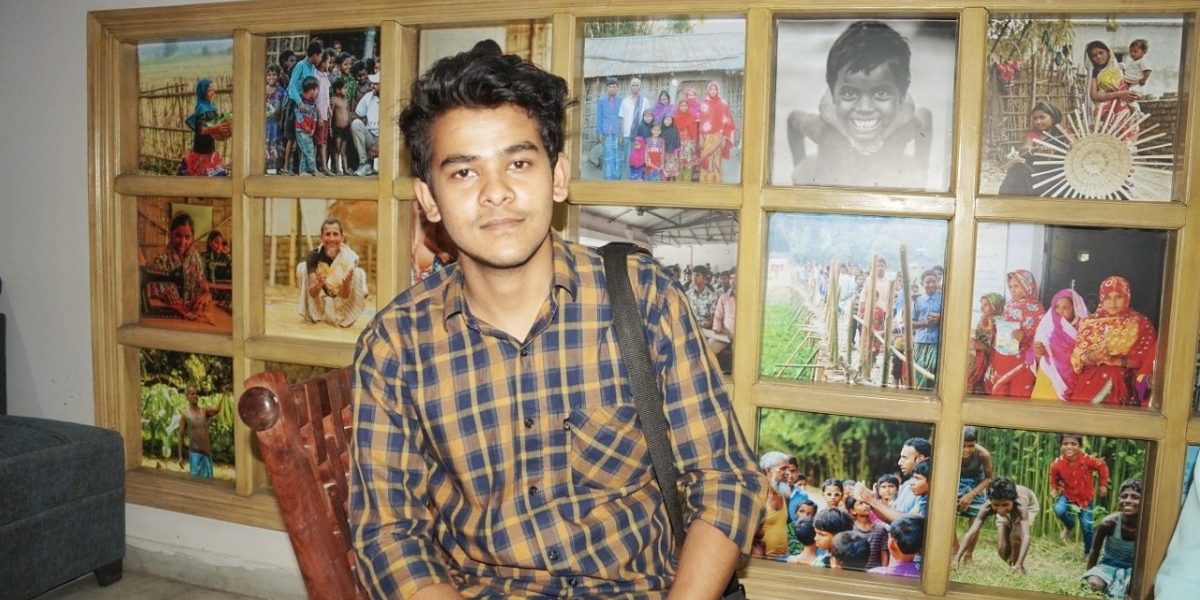 New Delhi: The night before India’s 74th Independence Day, the Uttar Pradesh police was busy quashing the dissent of a young journalism student.

On August 14, first-year journalism student at the Maulana Azad National Urdu University in Hyderabad, Mohammad Misbah Zafar, shared a poster for a programme on August 15. A Facebook live was planned for the evening of Independence Day titled ‘Independence Day Message’. The talk was to be given by Kaleem Tumkur, national secretary of the Campus Front of India, a students’ organisation formed under the guidance of the Popular Front of India (PFI).An organisation which claims to struggle against imperialism and fascism, the PFI has been been described by some state governments as a radical Islamist organisation. It has been accused by the police in Kerala, Delhi and most recently Karnataka of involvement in multiple acts of violence. Though many state governments have recommended a ban, the PFI (with its fronts like SDPI) remains a legal organisation.

The Twitter hashtags for the programme were #RSSseAzadi and #HindutvaGovtseAzadi.

At about 2:20 am on August 15, about ten policemen reached Zafar’s residence in Jarwal, Bahraich, Uttar Pradesh.

“They came post midnight and knocked on our door. When my elder brother opened the door, the policemen said that they want to interrogate me and also said that if I [Zafar] want freedom, I can go to jail, ‘we will give him freedom’. On the way to the police station, the policemen started using abusive language and asked me, ‘Why are you ungrateful to the Indian government for giving you food and shelter? Do you want to apply Imran Khan’s laws to India? Which organisation is behind you making you do all this?’ I told them I was just criticising the government. And if you think that is anti-national, that’s your problem,” Zafar told The Wire.

Zafar was taken to the police station and detained there for about 12 hours.

The police asked Zafar to write an apology note, which he was hesitant to do as he didn’t think he had done anything wrong. He said, “They wanted to me to write that I wrote certain things which resulted in people’s feelings getting hurt and that it was not my intention to do so. They threatened me saying that they will charge me with sedition and confiscate my father’s property if I don’t write it.”

“Since when did criticising the government become anti-national?” he asked.

Zafar is apprehensive now. As a future journalist, his work will involve questioning government authorities every now and then, and he believes the police will make that difficult. “The police are working under government pressure, it seems. How can they do this to a journalism student with no criminal background? It will be very difficult. Tomorrow, something more can happen. But I knew this would happen, I live in UP after all.”

He was allowed to leave the police station only after he was challaned in front of the district magistrate under Section 151 of the Code of Criminal Procedure, which allows for “Arrest to prevent the commission of cognisable offences”. Zafar, however, says that he still hasn’t understood what his offence was, and whether it was okay for the police to have detained him for over 12 hours.

The station officer of Jarwal Road police station told The Wire, “Who the complainant was is a private matter and cannot be made public. We didn’t file any case against him, we simply called him to the police station and advised him not to do anything that hurts people’s sentiments in the future.” The SO, however, confirmed that there were multiple complainants in the case.