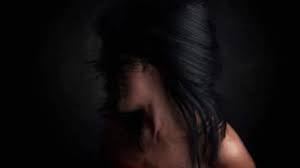 A case has been registered against eight people in this regard and three have been arrested so far.

The relatives of a 20-year-old woman beat her up, shaved her head and forced her to walk through the streets for marrying a man from another religion in a village in Barabanki, police said on Tuesday.

A case has been registered against eight people in this regard and three have been arrested so far, the Station House Officer said.

The Muslim woman, an orphan, lived with her grandmother while the man, a 28-year-old Hindu labourer, stayed alone, according to police.

The two had been in a relationship for a long time and got married at a temple on Monday morning, they said. After the woman’s family found about it, they forcibly took her away from her husband’s house while he was at work, they added.

She has named her uncle and others in the complaint, Additional Superintendent of Police Avdhesh Singh said.