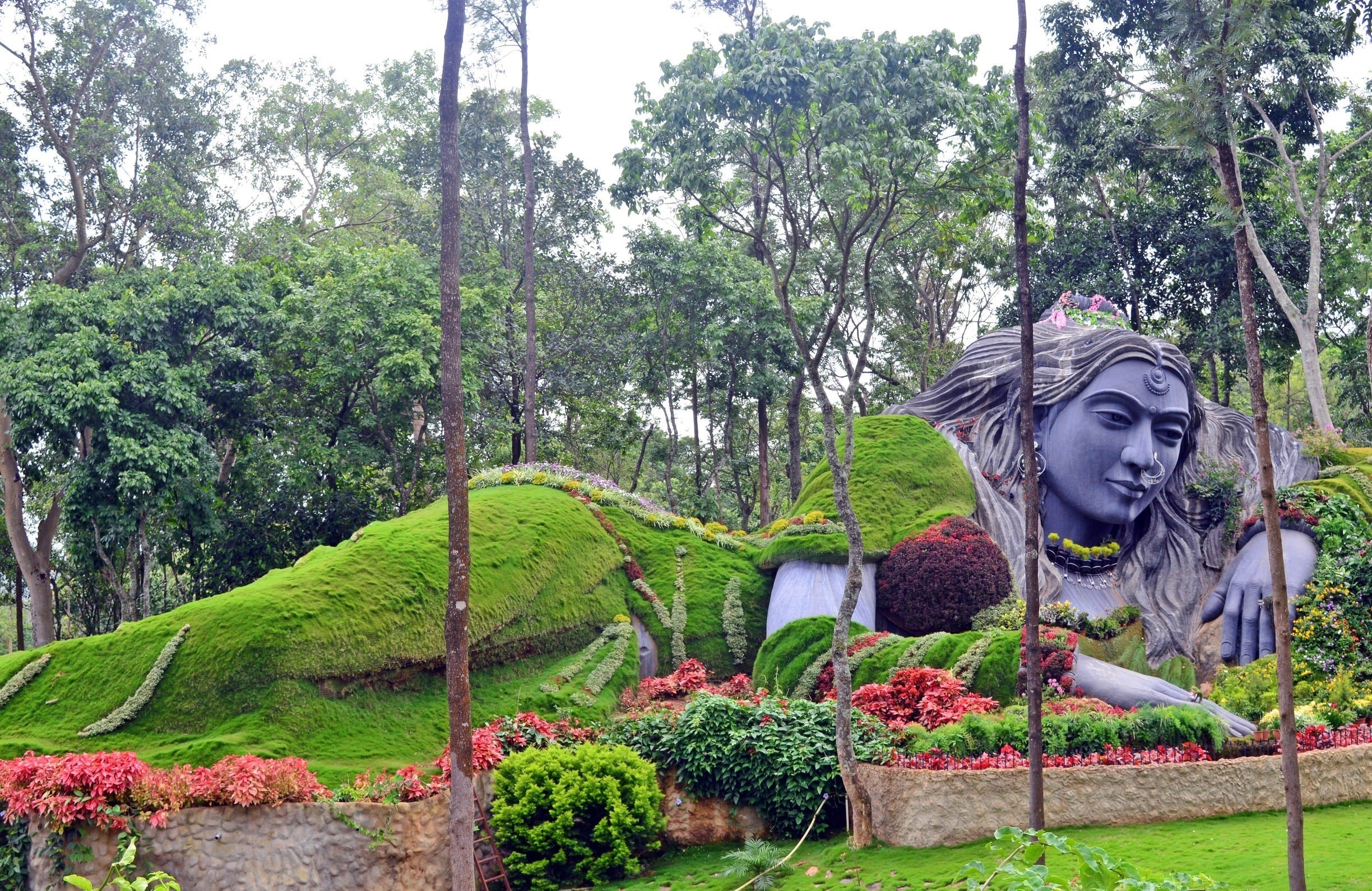 CHIKKAMAGALURU: A Dalit man and his mother were allegedly assaulted by four youths belonging to an upper caste at Hadihalli village over a petty reason — a cow belonging to the Dalit family stepped on maize corn laid out for drying in front of the house of an upper caste family. The incident occurred at 7.30 pm on Tuesday, and a case was lodged on Wednesday.

Siddamma and her son Poornesh sustained serious injuries in the attack and were admitted to Malle Gowda General Hospital in Chikkamagaluru. Sources said the caste family had harvested maize crop and stocked up the produce near the house. Poornesh was bringing his herd of cattle back home. However, one cow changed its direction and walked on maize corn near the house. Angered over this, the upper caste youths quarrelled with him, and broke open the back door of the Dalit house.

The youths barged into the house and dragged the Dalit woman and her son out of the house and allegedly beat them black and blue.

Grim Situation
The situation at the village was grim. Deputy SP Prabhu visited the village and gathered details of the incident. Police also deployed personnel to prevent any untoward incident. Taluk social welfare officer Revanna visited the hospital where the mother and son were admitted, and collected information on the atrocity. The accused are Vinay, Bharath, Parvathegowda and Manjegowda.

Meanwhile, pro-Dalit organisations have decided to stage a protest, and Dalit leaders have urged the administration to take legal action on the assaulters. They also urged the district police officer to banish the accused.