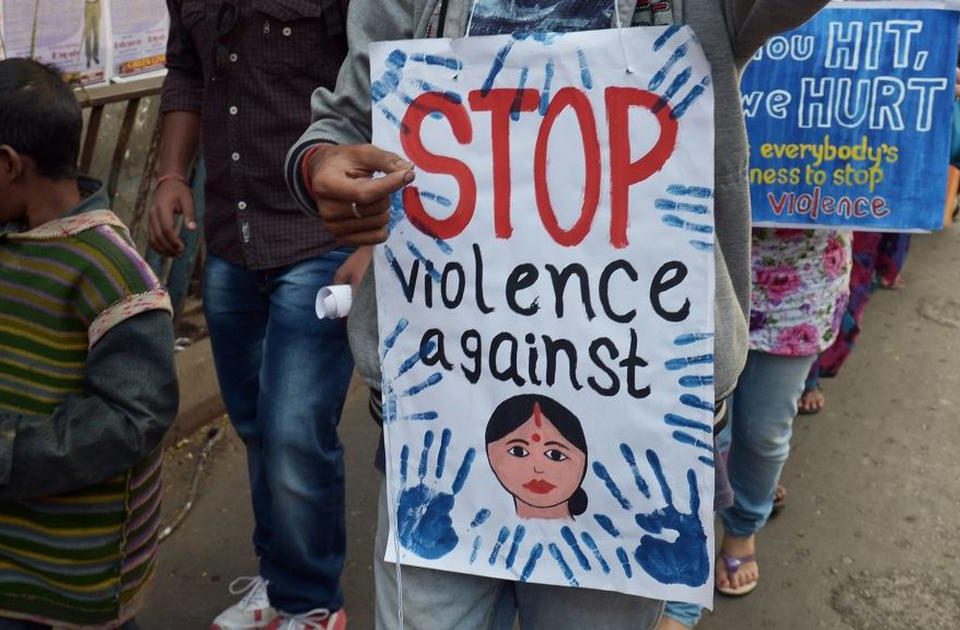 A first information report has been filed against three men after a purported video of a 16-year-old Dalit girl being beaten up and molested surfaced on social media, the police said on Tuesday, PTI reported.

The incident took place in Raipur Phulwari town. The girl is a resident of a village that falls under the Sangrampur police station jurisdiction in Uttar Pradesh’s Amethi district.

The minor’s father had filed a complaint with the police.

The police are searching for the accused persons.

Note: This news piece was originally published in scroll.in and used purely for non-profit/non-commercial purposes exclusively for Human Rights objectives.