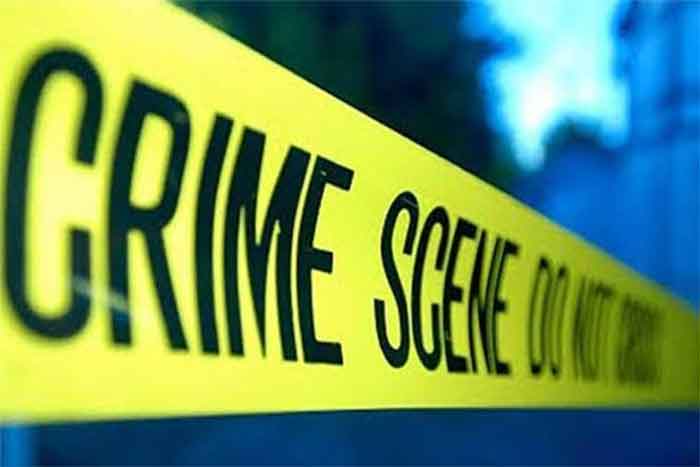 Now if the category-wise statistics of crimes against Tribals at the national level  and Uttar Pradesh are analyzed, the situation is as follows: –

Abduction of Women (Section 363 to 369 IPC): Under this title, 153 crimes occurred in the entire country while in Uttar Pradesh alone there were 15 cases which is 9.8% of the total crime in the country. The national rate of this crime was 0.1 while that of Uttar Pradesh was 1.3, which is much higher than the national rate.

Kidnapping of women (Section 363): Under this title, 78 crimes occurred in the entire country while in Uttar Pradesh alone there were 12 cases which is 15.4% of the total crime in the country. The national rate of this crime was 0.1 while that of Uttar Pradesh was 0.2, which is double the national rate.

Kidnapping of Women for Marriage (366): In the year 2019, a total of 54 cases of kidnapping for marriage took place across the country out of which 13 crimes occurred in Uttar Pradesh alone which is 24% of the total crime in the country. In contrast to the national rate of 0.1, this rate of Uttar Pradesh was 1.1, which is the highest in the whole country.

Rape (Section 376 IPC): In the year 2019, 1,110 crimes of rape of Tribal women took place across the country out of which 35 cases were registered in Uttar Pradesh alone which is 3.1% of the total crime at national level. Unlike the national rate of 1.1, the rate of Uttar Pradesh has been 3.1, which is three times the national rate. But it is also well known that how difficult it is to get a case a rape case registered against the upper castes, as is evident from the recent Hathras incident. Therefore, many rape cases are either not written or they are recorded in other light sections. If the state also stands with the oppressor in place of the victim as seen in the case of Hathras, then the difficulty of the victim increases even more.

It is clear from the above analysis that the rate of total crime against Tribals in Uttar Pradesh in the year 2019 was much higher than the national rate. In this, the rate of heinous crimes against Tribals such as murder, rape, kidnapping and kidnapping for marriage and crimes under SC / ST Act was much higher than the national rate. It is clear from this that tribal women are not safe in the BJP rule in Uttar Pradesh.

It is noteworthy that the nexus of mafia- money and feudal remnants which has emerged from loot of money pumped into development works/contracts, their morale in the Yogi government is very high. They oppress all the exploited and oppressed people of the society including Dalits / Adivasis, These elements have launched attacks on Dalits/Adivasis from Sonbhadra’s Ubbha to Hathras’s Boolgadhi. These elements work in favour of political parties at the lower levels and prevent the democratic development of the society and increase social tension. All opposition political parties, opposing repression in Boolgarhi, should clear their stand on these forces. At the same time it is also worth mentioning  that  Dalits are not going to be benefitted from the armies being formed in the name of Tribals / Dalits because they have neither the policy nor the agenda of Dali/Tribal emancipation. Hence it is necessary that all the political parties should declare that they will not nurture the nexus of mafia-money and feudal remnants in their parties in order to cleanse the politics of these elements.