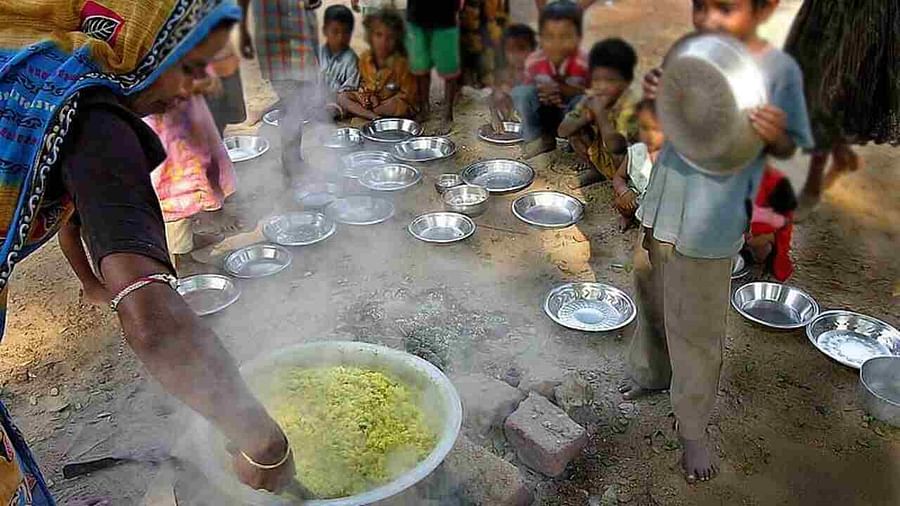 A case of caste-based discrimination has come to light in a government school in Uttarakhand, the case is of Sukhidhang Government Inter College, Champawat. Where the students of the general category (upper caste) refused to eat the food prepared by the scheduled caste mother (Dalit woman) (Mid Day Meal). After which the matter caught fire, so now the investigation has been set up in the matter.

In fact, out of 60 students studying in this Inter College of Sukhidhang in Champawat district, 40 are from general category and 20 are from scheduled caste. A few days ago, the school’s food mother Shakuntala Devi had retired. After which Sunita Devi of Scheduled Caste was appointed by the school management committee as the new food mother. Meanwhile, on Saturday, the students of the general category of the school refused to eat the mid-day meal prepared by Mother Sunita Devi.

The students of general class are more then the food mother should also be from this class.

Statements of both the parties will be recorded

After which the investigation of the case has now been started. On Monday, Investigating Officer, Sub-Divisional Education Officer Anshul Bisht called for a report of the entire matter from the Principal of the college. On December 22, both the parties involved in the dispute have been called to Champawat to record their statements.