“Why do Brahmins & dominant castes get angry when the truth is told,” asks Dalit lawyer & activist Kiruba Munasamy. 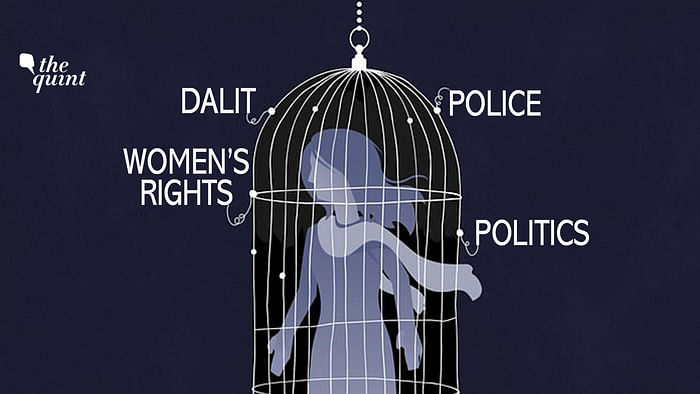 The brutal rape of the Hathras victim and her consequent death has once again brought out the inadequate understanding of social reality within Indian feminism. While Dalit movements and anti-caste activists have been condemning the inaction of the police, the failure and complicity of the State, the political nexus that protects the Thakur perpetrators, there was another painful and exhausting discourse emerging among prominent feminists, journalists and the social media – ‘don’t bring caste into the issue and politicise it’.

True, gender-based sexual violences are committed against women of all castes.