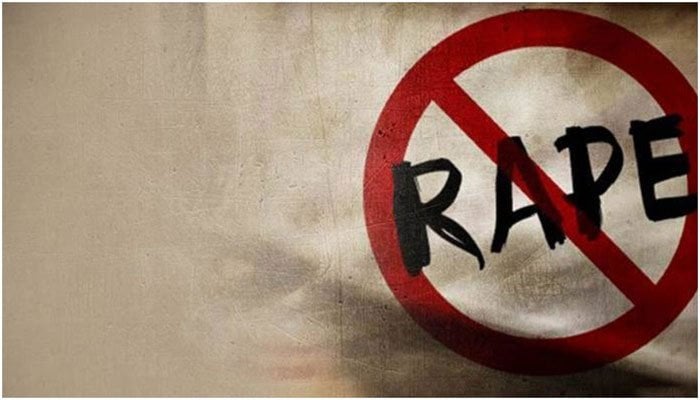 Bhadohi (UP), Oct 26 (PTI) A teenage boy accused of raping a 21-year-old woman after beating her in a Bhadohi district village has been arrested, police said on Tuesday.

The incident occurred on Monday evening when the woman had gone out to relieve herself, Durgaganj police station’s SHO Ram Darash Ram said.

The youth first beat up the Dalit woman and then raped her, the SHO said, adding the accused left after threatening that he would kill all her family members if she disclosed the incident to them.

The family later reached the police station and lodged an FIR after which the youth was arrested late in the night, the SHO said.

The woman who had suffered injuries in the thrashing was sent to the hospital for treatment and medical examination, the SHO added.